There seem to be many common thoughts that people have about drinking alcohol that are widely believed, but, in fact, are not true.  We are here to set the record straight so that people can stay safe if they choose to drink alcohol.  There are proven facts in the article below that debunk five myths.  How many did you already know were false?

5 Drinking Myths That Everyone Thinks are True 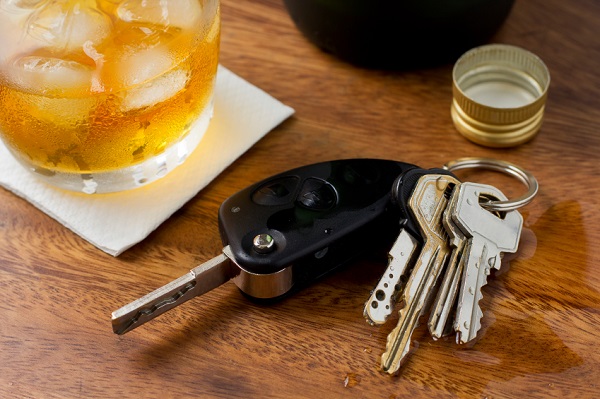 These myths include ways to combat the effects of drinking or ways to mask them should one get pulled over. However, drunken driving verdicts are becoming more severe. It pays to clarify a few facts about how alcohol really works so you don’t find yourself faced with a DUI.

MYTH: I can sober up quickly if I have to.

FACT: Getting sober takes time. A typical male needs about an hour for his liver to break down the alcohol content of one drink. A typical woman needs about an hour and a half. Thus three drinks would take 3 or 4.5 hours respectively. And that is just a general rule of thumb. Alcohol affects everyone a little differently. In fact, some ethnicities have a variance in an enzyme called acetaldehyde dehydrogenase that actually slows their ability to process alcohol. They get drunk more quickly and sober up more slowly.

MYTH: Beer is less intoxicating than other types of alcoholic beverages.

FACT: A standard drink in the U.S. is one that contains about .6 fluid ounces or 14 grams of pure alcohol content. Although the following drinks are served in different sizes, they typically contain the same amount of alcohol and are equally intoxicating.

MYTH: Eating a big meal before drinking will keep me sober.

FACT: Eating a lot of food before you drink does not keep you sober, but rather delays the effects of alcohol. The more carbs and fat you consume, the more you will delay the effects of your drinking. This, in turn, can lead you to drink more alcohol than you otherwise would since you aren’t feeling the effects.

MYTH: Drinking coffee or an energy drink will help sober me up.

FACT: While a cup of coffee or an energy drink might bring a jolt of caffeine alertness to your system, it does not speed up the processing of the alcohol in your system. Your blood alcohol content (BAC) will remain the same and will take the same time to process as if you hadn’t had the caffeine. In fact, the extra alertness that the caffeine affords may only act to induce you to drink more.

MYTH: Gargling with mouthwash will cover any signs of drinking.

FACT: Mouthwash contains alcohol and therefore will not mask the smell of alcohol. It can, in fact, register as “under the influence” on a police breathalyzer or vehicle interlock device even if you haven’t been drinking. Even some gums and toothpastes contain alcohol and will show up as a false-positive on a breath test.

Don’t let drinking myths steer you to a DUI. Drink responsibly or let someone else drive.