2017 will shape up to be busy for the San Diego Sheriff’s Department.  They recently received a grant with hopes to prevent more citizens from driving under the influence. Read more about the grant in the article below.

The $250,000 grant will fund a year’s worth of special operations and campaigns. 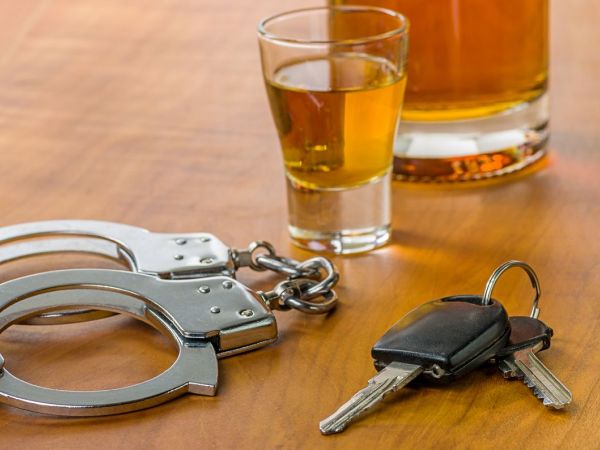 SAN DIEGO COUNTY — The Sheriff’s Department is getting a big boost in its ongoing goal to keep impaired drivers off the roadways.

The California Office of Traffic Safety has awarded the San Diego County Sheriff’s Department a $250,000 grant that’s expected to fund a year’s worth of special operations and campaigns designed to stop drivers under the influence of alcohol and drugs.

DUI checkpoints, patrols and distracted driving/traffic enforcement will all be funded by the grant. The goal is to reduce DUI-related crashes and deaths in San Diego County.

“This important grant will provide our deputies with additional resources to help them keep our streets safe from impaired drivers,” Sheriff Bill Gore said in a statement.

Funding for the program is from the California Office of Traffic Safety, through the National Highway Traffic Safety Administration.