Blog
You are here: Home1 / Blog2 / Uncategorized3 / The Chargers are moving 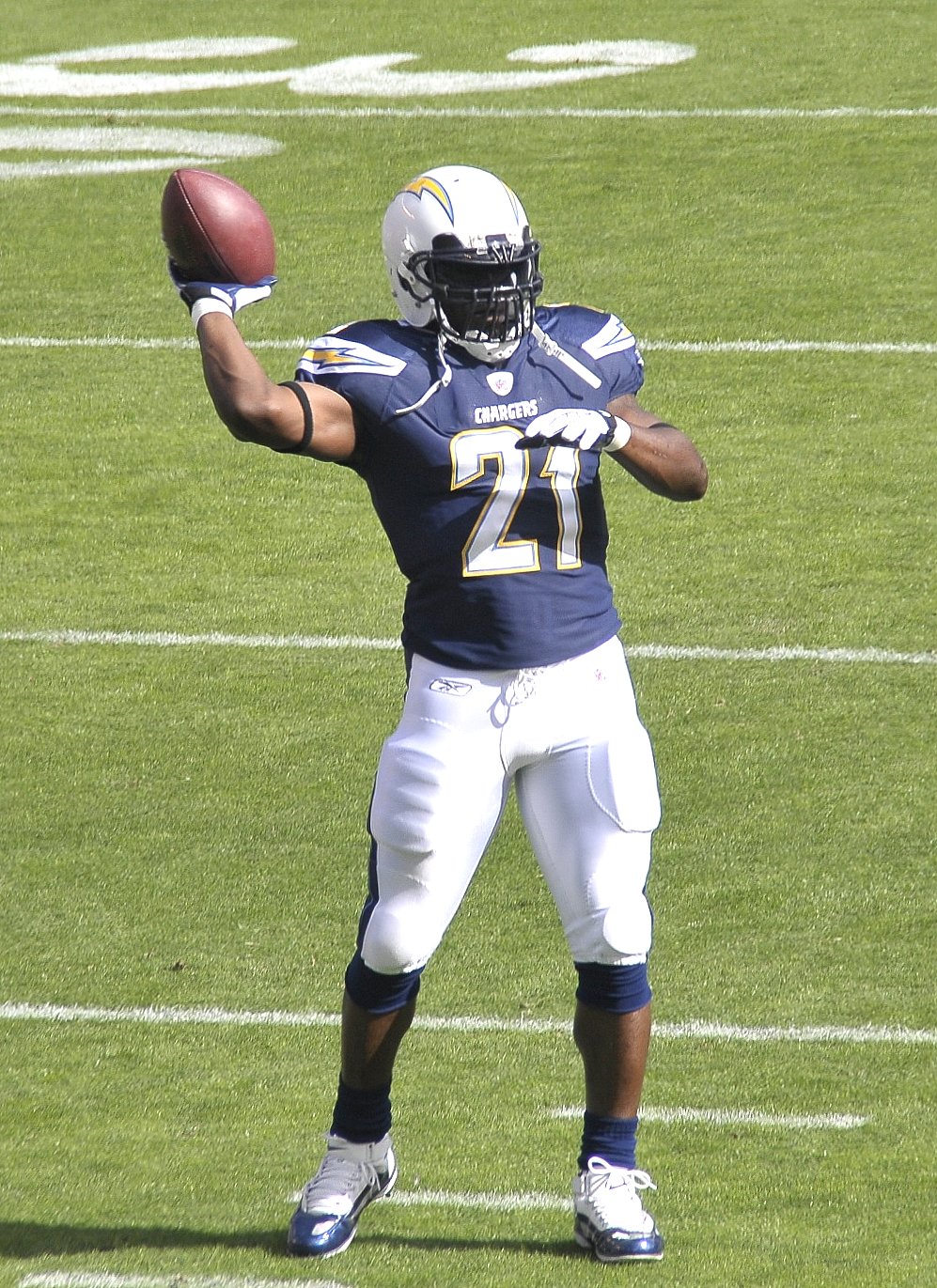 Everyone
can enjoy a great game. Especially if the stadium is right downtown. If
the Chargers do move to San Diego, a stadium would need to be built and
there are some issues with funding. This would also create a hotspot
for DUI checkpoints and police. If this initiative does go through, this
is something to be aware of.

By
now you the Chargers are focused on moving the team to a Downtown
Stadium location. Wednesday morning the San Diego Chargers released
their Downtown San Diego Stadium initiative. In the lengthy 110 page
initiative the Chargers lay it all out there. The cliff’s notes version
is as follows: In the Chargers’ plan for a new stadium the team and the
NFL would be paying $650 million but it would also require a 4 percent
increase in the hotel tax to provide the other $350 million for the
total $1 billion cost. Team officials are pushing to get enough
signatures to qualify the measure for the November ballot.

So
what does this mean for you? That depends on how much (if anything) you
think the tax payers should have to chip in. In a broader sense, most
stadium deals require the tax payers to put up the entire bill. In other
cases, like with the Sun Life Stadium renovations in Miami, the owner
cuts the check. The initiative the Chargers are proposing would have tax
payers paying about one-third of the cost. But of course, there are
many layers to this stadium onion. We have the document released by the
Chargers for you to view in it’s entirety in our news section.

Before
anything can happen, San Diegans would need to get on board and agree
to the $350 million hotel tax hike. Otherwise, this initiative isn’t
going anywhere; but the Chargers may be going two hours north.

Crime rate on the rise but what does that mean?
Scroll to top